Morphological changes of nerve fibers after administration of gel “Activegel” 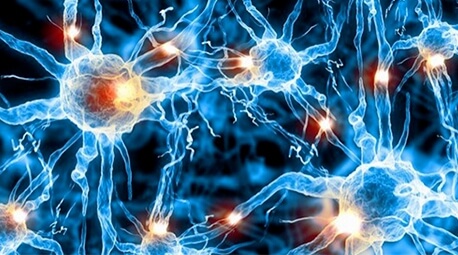 Any intervention, whether implant placement or filler injection, causes temporary changes in the structure of soft tissues (puffiness) and nerve endings. In this case, the recovery time depends on the quality of the material being injected. In this respect, Activegel has a great advantage: high quality, hypoallergenicity and close-to-natural composition which minimizes the period of functional adaptation.

After the application of Activegel recovery occurs as quickly as possible. According to a clinical study, complications do not occur ether in the long or short term, that is, within 3-6 months. At the same time, the sensitivity of soft tissues and temperature and tactile susceptibility decrease only during the first week after the operation. Later on, when the postoperative edema disappears, everything is completely restored. The study showed that nerve fibers and endings fully regain previous sensitivity within 3 months at the most.

What ensures such high rates of adaptation of Aquagel

1. The gel is very physiological, that is, harmless to the body. Most of its composition is made up of a physiological solution, which is very easily accepted by the body.
2. Due to positively charged electrolytes, electrical conductivity in tissues is not affected, negative molecules of collagen, glycosaminoglycans, and elastin are attracted. In addition, the drug blocks free radicals, which prevents the aging process of the skin.
3. Microcirculation at the injection site improves resulting in a healing effect.
4. It is clinically confirmed that the material is inert, that is, it does not enter into a chemical reaction with other substances (including with fillers introduced earlier). Even if you readminister Activegel, there will be no difficulties.
5. The drug is not fragmented when injected into soft tissues, is distributed evenly and naturally with no damage to nerve endings.

Our drug has a network structure: the main substance is enclosed in a three-dimensional high polymer network which makes it gel-like. The so-called “cross-linking” molecules increase the stability of the gel and prevent its rapid absorption. In other words, on the one hand, it retains its homogeneity and has a lasting effect, while, on the other, it does not interfere with the body and does not affect its functions. The inconveniences that may be felt during the first weeks after the administration of the drug disappear over time.

Order “Activegel” on our website and you will get a high technology product at an affordable price. If you have any questions our managers will consult you in greater detail.